Merits Review is undertaken by a review tribunal.

A tribunal exercising jurisdiction by way of merits review has the capacity, and indeed, the right to ‘step into the shoes’ of the original decision maker.
By “decision maker” we are typically referring to a range of people who are delegated to make decisions. Such people may typically include bureaucrats and/or public servants at statutory authorities or government departments like Department of Home Affairs, Australian Taxation Office, DHHS, Centrelink, ASIC, and so on.

Upon receiving a merits review application, a tribunal is called upon to remake an administrative decision in accordance with the merits of the individual case.
This process is essentially different from that of courts undertaking what is called judicial review. As a rule, A court exercising judicial power can make findings about the legality or otherwise of a government decision, concluding that a particular decision is unlawful, being a decision that has not been made according to law.
Whilst the Courts can make findings about the legality or otherwise of a decision, they cannot step into the shoes of the original decision maker and remake the decision. When a court makes a finding declaring a decision to be unlawful it would, as a rule, remit the decision back to an administrative decision maker with a direction to remake the decision according to law.

Are you aggrieved by a decision by a government department?

we will fight for your case too 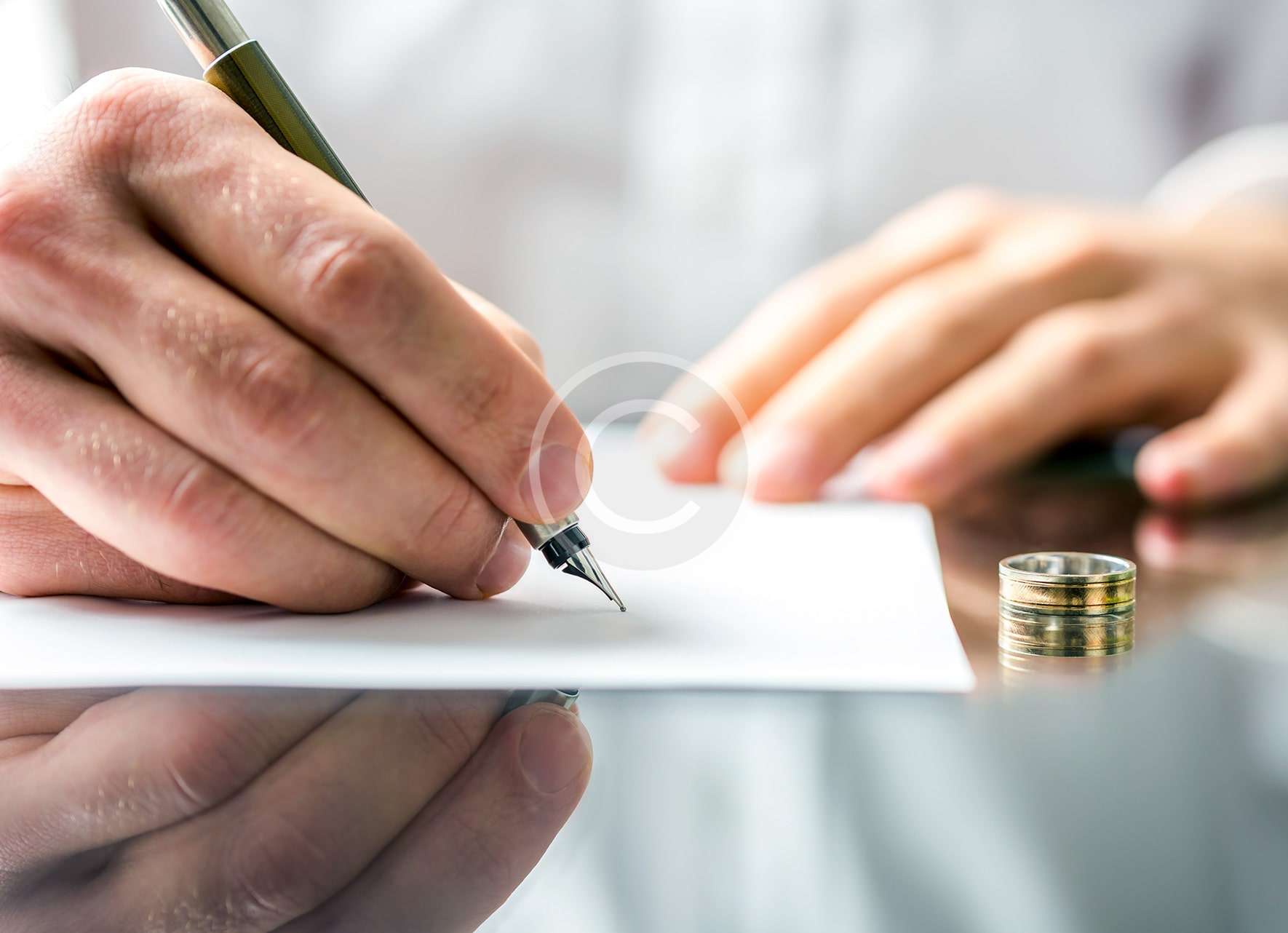